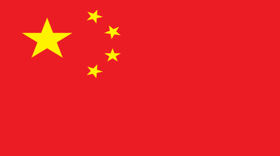 This first article on the Certis24 website ‘Industry News’ section focuses on the retail and eCommerce boom in China and how that is shaping the online world, as Chinese shoppers become more discerning and more global in their outlook and spending

China is now the world’s largest eCommerce market.  Global consulting and research group KPMG, in its 2015 study ‘China’s Connected Consumers China’s, puts a value of China’s eCommerce market at around US$426 million in 2014 and is projected to grow to US$1 trillion by 2018-19.

The Chinese shopper is seen as a driving force in a multi-channel retail environment, where shopping takes place both in stores and online.  China is projected to become the powerhouse of middle-class consumerism over the next two decades.  www.kpmg.com/cn

China’s GDP (Gross Domestic Product) ‘shrunk’ from the 8% level in 2014 to 7% in the first two quarters of 2015.  Slower GDP growth has a braking effect on higher and luxury spending, but also means that many Chinese luxury consumers seek better value for money.  They now purchase goods overseas either online through websites, personal shopping trips, or by making use of ‘daigou’ – where overseas-based Chinese middlemen purchase goods on behalf of shoppers in China.

Provincial GDP in China helps to understand the purchasing power of consumers spread throughout the country.  There are disparities inevitably, between the actual share of GDP and the growth trends being experienced in the provinces outside the main centres of the eastern coast.  Growth hotspots comprise Guangdong, Shanghai region, the Yangtze River delta and Shandong provinces. 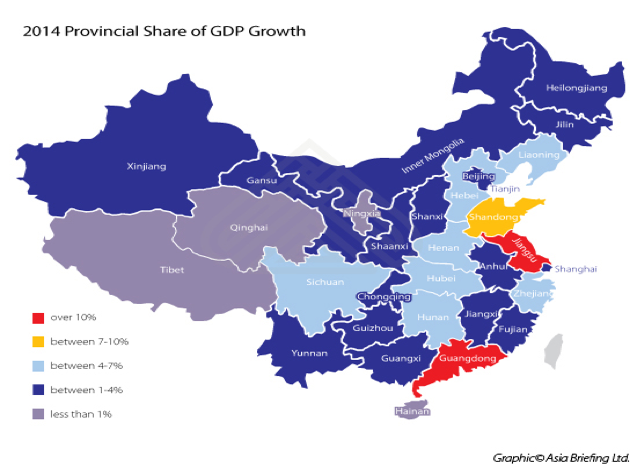 Increasing demand for online luxury shopping reveals that spending increased by 28% in 2014 compared to 2013, with online shoppers spending an average of RMB 2,300 (US $362) per transaction. Consumers are willing to shop online for most categories – not just computer games and gadgets – but classic luxury sectors such as branded belts and handbags. This represents a massive increase in consumer confidence when it comes to luxury eCommerce.

Looking at the world’s fastest growing fashion cities by category, we see numerous Chinese cities are categorized as emerging ‘mid-market’ cities for omni-channel fashion sales.  The trend of ‘O2O’ (offline to online) is taking hold where consumers freely move between the online world of shopping platforms, social media, websites and blogs, to the real world where they visit shops, chat with friends and browse magazines. 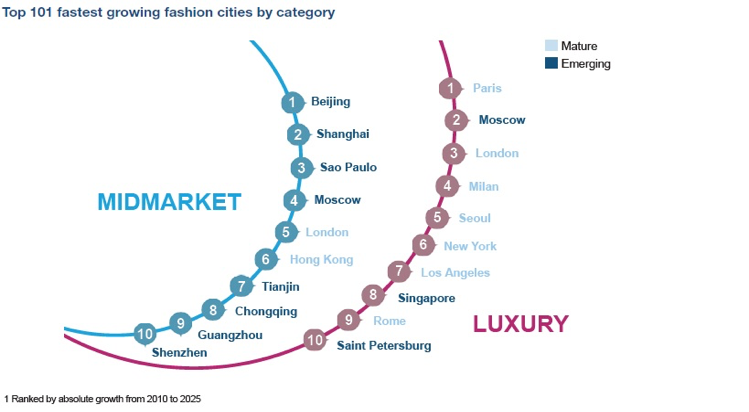 There is a clear desire for the Chinese to buy cosmetics, accessories and fashion/apparel online and increasingly so, from overseas, international brands, as can be seen in the chart below, from KPMG’s ‘China’s Connected Consumers’ Study.

The principal reasons that prompt the Chinese to shop on international platforms (for example on Alibaba’s TMall and TMall Global portals), and to a lesser extent on direct websites, include:

Chinese travellers on the move

Any brief overview of China’s retail and eCommerce tends would be incomplete without reference to the phenomenon of Chinese travelling overseas to shop.  The Chinese are becoming avid travellers and are prepared to spend significantly when so doing; research from ‘Statista’ shows that the Chinese are the world’s top spenders when compared with other nationalities. 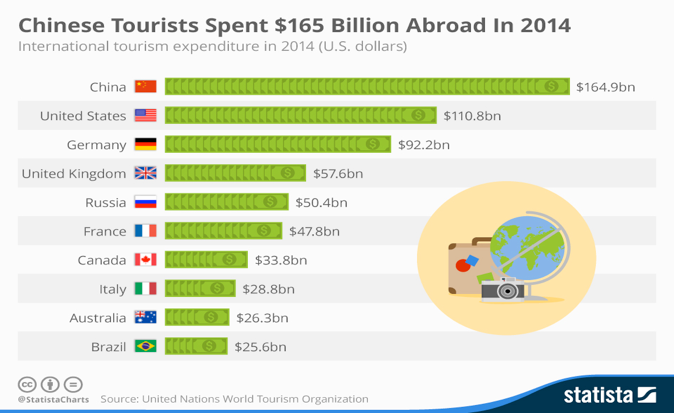 It is estimated that over 100 million Chinese travelled overseas to global cities in 2014; that number will be close to double that (c. 200 million) by 2020.

When travelling abroad, the main product categories purchased by country show clearly the focus on luxury items, including jewellery, watches, fashion and apparel, footwear and accessories.

An example from the U.K. – Bicester Village

Here in the UK, we can see that international Chinese luxury traveller effect in ‘real time’ through what I call ‘The Bicester Village (Chic Shopping) experience’. 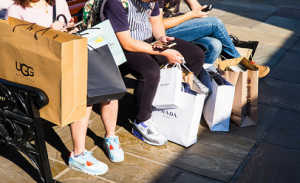 Bicester – a relatively small market town in the Oxfordshire (U.K.) countryside has been transformed by the arrival of ‘Bicester Village’, which is home to over 130 ‘luxury and designer’ stores and has become a magnet for the shopper seeking luxury and value for money.

Overall, the outlet mall now attracts 6.3 million shoppers a year, making it second only to Buckingham Palace on the ‘must visit’ locations for tourists from China.  In fact, 8 in 10 Chinese visitors to London make this pilgrimage during their visit to the U.K.  To welcome them, London’s Marylebone railway station has installed signs in Mandarin and announcements on trains are also in Mandarin.

This proves how global shopping has become and how the Chinese are leading the world in seeking new and varied ways of getting the bargains they seek! 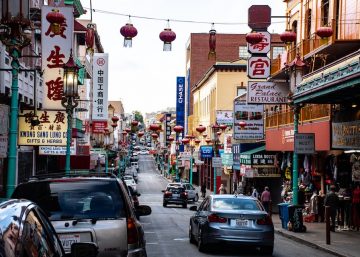